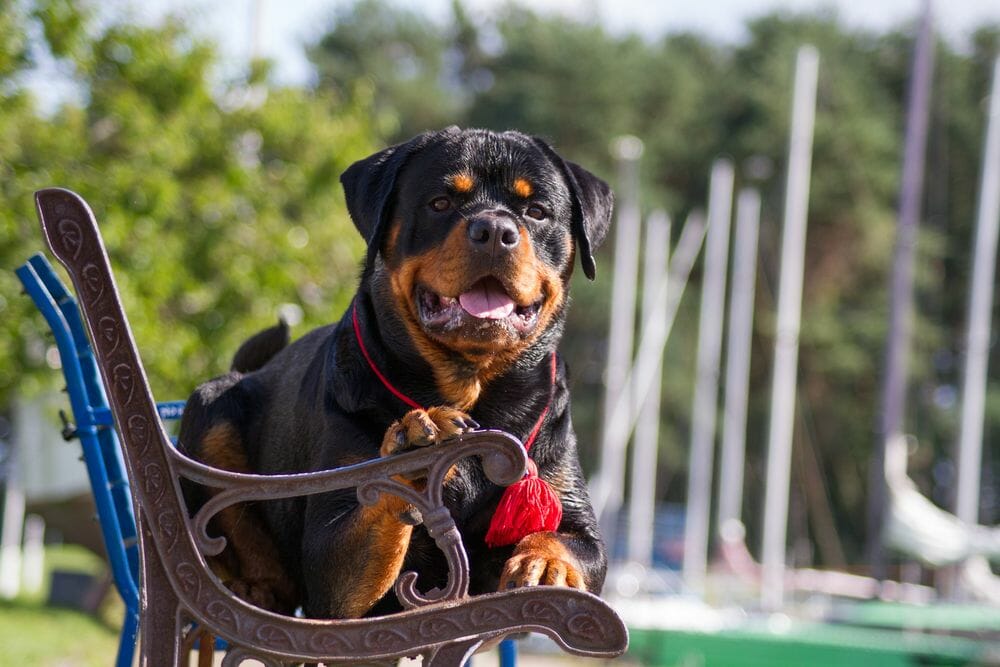 The Rottweiler – Facts From Fiction

Endowed by Nature to Defend, with Love and Discipline that Never Ends

I once made this dog out to be fierce, routinely witnessing misconceptions by the tumbling dryer-like cinema screens magnified by media, making these dogs out to be fierce and evil; like a crazed barking razor with black eyes, cliques from a hungry wolves’ pack, they build them up to be devil dogs. In several movies I’ve noticed countless times the Rottweiler portrayed as an undisciplined, chained beast, left alone by an old junkyard owner, watching and growling at anyone stepping near forbidden territory with nervous scuffle. This dog seemed an easy liable target for the ambitious storyteller–it just simply provides the perfect opportunity to exaggerate pure rage and hostility on these great dogs’ reputations for the likings of the movie lovers and thrill seekers.

Funny though, the Rottweiler, in contrast, possesses a much placid side to a naturally built gentle giant; a saliva-drooped side of panting willingness and pure traitor-less glowing devotion to their masters-a caring side that shallow people never see, and the easy stereotypes the tender-footed dog owners can never come to terms with. Here is a creature of warmth, power and muscularly devotion and servitude. In this world he is a great proven attribute-my jubilant best friend prancing on four legs, awaiting instruction and knowledge with ears more alert than the flinching squirrel maneuvering an acrobat by means of a breezy afternoon lamp post, as they work each muscle in their brave stature without hesitation to display combative guardianship against shady strangers on a pitch black evening stroll. 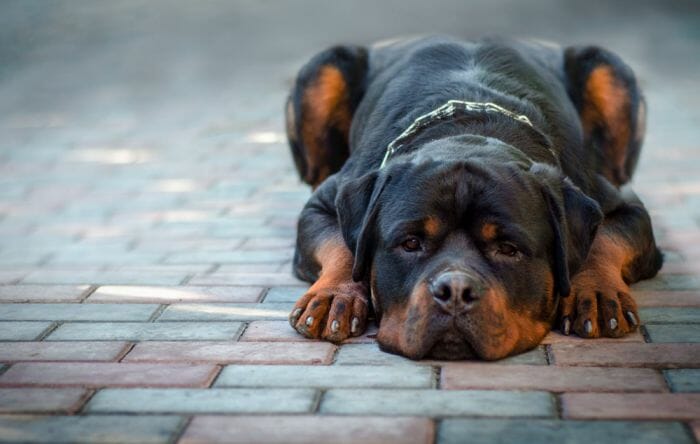 By logic, many can devise rage from positive fury, and lies with edgeless truths. With emotion, us masters of this Mastiff-type offspring breed of dog can defend their reputation, and provide numerous accounts for their relentless devotion, and their attribution to society; our bred intended cattle dogs defend us, and clear the air of foul smelling droppings of fallacious myths forever to return the favor for what they offer us, the Rottweiler owners:Loyalty. Rottweilers remind me of fighting characteristics in a trained Marine: Warrior Spirit–my knowledge tactics of self defense associated with Krav Maga during battle bring a resemblance to our devoted family member that has his meals twice daily. Titan literally is made to feels no pain during a fight, and can defend and search to find what he is instructed to seek until it’s found or his duties conclude.

For a breed that was almost instinct over 200 years ago, this dog has reached a population of 100,000 in the United States, according to the AKC (American Kennel Club). Their decline in popularity can be accredited to improper training, dog attack incidents resulting from rowdy children, and irresponsible allowance by many owners over breed. There are some isolated incidents where owners have been attacked and killed by their rotties, but there are outside factors to these incidents that are, coincidentally not included in news reports and media.

When I look down on my pet Rottweiler, it’s never in displeasure or disappointed, but in wonder and loving splendor. When they are trained with basic commands they are like children learning to ride a bicycle, they’ll never forget them. Every so often there’s that K9 stubbornness, as with any being, four legs or two, which seems to be endlessly existent but never becoming a long-term distrait. Out of any dog, small, medium or large built pup, I’d choose to appoint a Rottweiler in guarding my family before any other. In these times, with the world and its universally confounded wicked ways, you can sooner trust the pet you feed, before you trust the dire in need. There are always the scared and unsettled judgments of the naive and ignorant people who oppose the assets to this great breed of dogs.

Rottweilers can also utilize their public attention and accreditation to their advantage, it’s sometimes an added bonus to be so fierce. Such stories as a rotty defending a driver parked at a truck stop, relentlessly defending his life and property to the end, fighting off numerous malicious criminals, clearly shows admirable bravery and integrity; these acts are definitely the American way and what people like myself admire. A hero indeed, in a discriminated breed, a rottweiler brings to the table unstoppable guardianship and never fears to bleed for the master he serves. 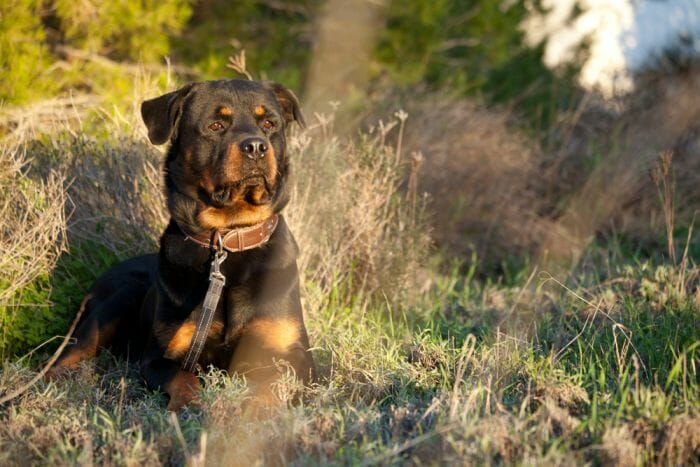 In folly and learning, this Rottweiler can display acts exceeding acceptance in PG-13 ratings, but it’s only by nature and hormonal activities beyond their control. As with most dogs, nature never sleeps in dancing a habitual song. The Rottweiler prefers rated R, it knows violence can be necessary and passive actions and obedience is learned. For a dog of such capability to defend can be heralded, but when it is on attack mode it can be easily denounced.

The Rottweiler – Some of the Oldest Working Dogs of History

The large size of the fully grown Rottweiler’s head makes it the king of bite force amongst domesticated household pets. A study done by a Dog Trainer and a weight sensitive padded arm sleeve recorded a bite force of 328 lbs per square inch, and that is the equivalent to a wielded sledge hammer.

Like in life, those who are capable of so much love can inflict the most pain. Nothing hurts more than the pains of the heart I was once told, and hearing the rumors and lies about my favorite breed of dog, and my dog Titan himself hurts a lot. Unless the dog is rabid or beyond help, I never can understand excessive police force in immobilizing an animal with such devotion, nor see a purpose in putting one down without extreme circumstances. But I know the truth, I know what a loyal and devoted comrade I have, and that can beat the biggest falsehood to the dinner table when it’s time for a bite. 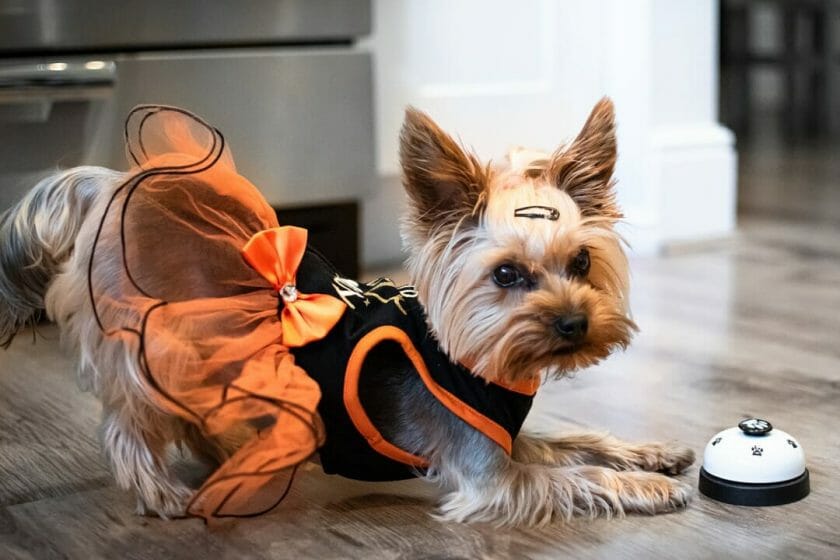 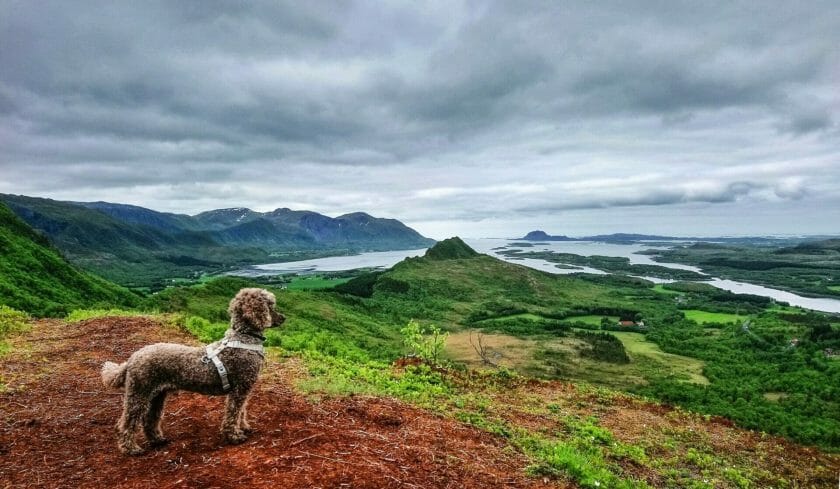 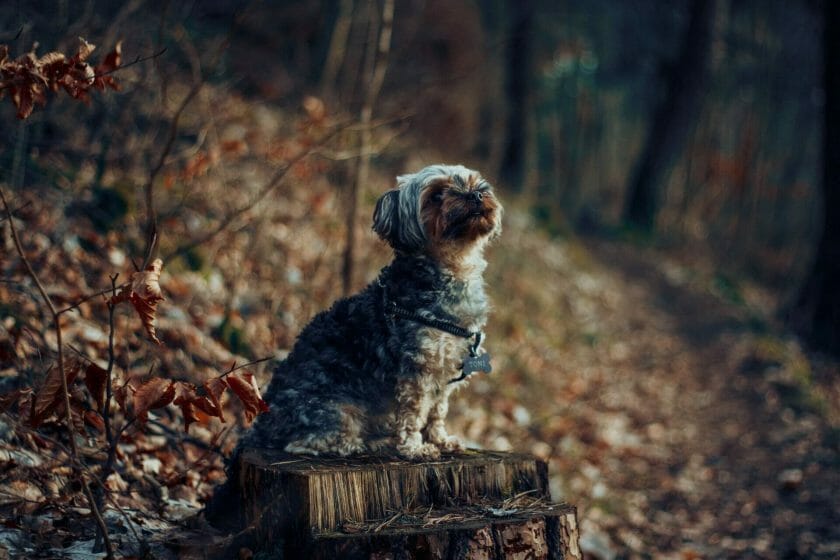