Chihuahuas are believed to be the descendants of a breed of dog called Techichi whose exact physical characters were found in the carvings of ancient Mexico’s Monastery of Huejotzingo built around 1530 by Franciscan monks. The Techichi were considered religious representations as well in Chichen Itza in Yucatan and were honored by both the Toltec and the Aztec tribes. Chihuahua is also the name of a city in the same country where this breed of toy dogs was also found before they reached the rest of Europe and the United States.

Chihuahuas, like their diminutive size, are naturally sweet, gentle, and likes to be pet and cuddled by the owners. They often need their owner’s attention and this they can do with some pawing, nudging, or yelping. Fiercely loyal and charming, they will bark or yelp at anyone who tries to get near their “boss” unless they’re already friendly with them.

Chihuahuas also love to snuggle and hide their little bodies in warm pillows or sheets any chance they get. Snuggling is also one of their favorite ways to catch their owner’s attention by weaving or burrowing themselves into their owner’s arms, lap, chest, or under the feet.

They are also very playful and full of energy, observant, and alert at everything that happens around them. It is because of these natural characters that they have that Chihuahuas are said to be ideal for the elderly, the introverts, and those who usually live alone. They can be unfriendly toward small children or total strangers, but once these persons become a regular sight, they either just begin to ignore them or become friendly as well. 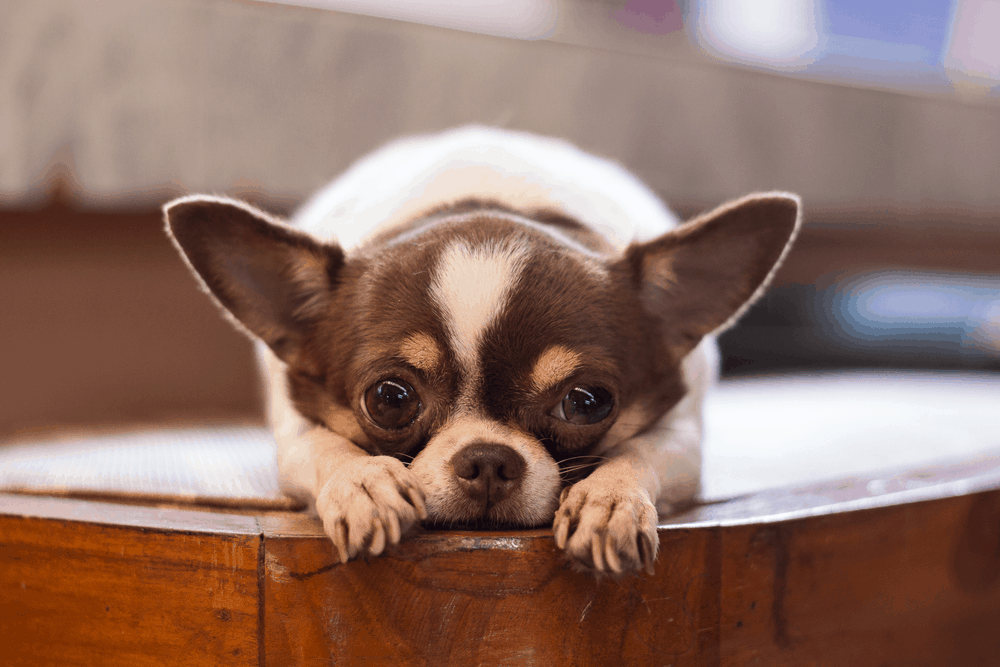 Bathing may vary for some pet-owners with regard to their Chihuahuas, some would give their pets weekly baths, while some do it twice or once a month. But just a heads up, give them a bath before they start smelling, but don’t give them too often as they easily catch a cold. Trimming their nails is also important and this can be done once a month. Like any other dog breed, a regular visit to the vet is also needed for their vaccinations, ear and teeth check ups, and booster shots.

As for feeding, Chihuahuas are better off fed small meals a day. Six weeks after being weaned, four small meals daily are best for Chihuahua puppies until they turn three months. This can be reduced to three small meals on the third month and up until their sixth month. Finally, it’s twice daily from six months and on. Dry food alone or mixed with canned food is fine, but in some cases, pure canned food for them may prove to be difficult to digest, so careful on that one. Chihuahuas have good life span, and may live from eleven or more, depending on their health and general condition. 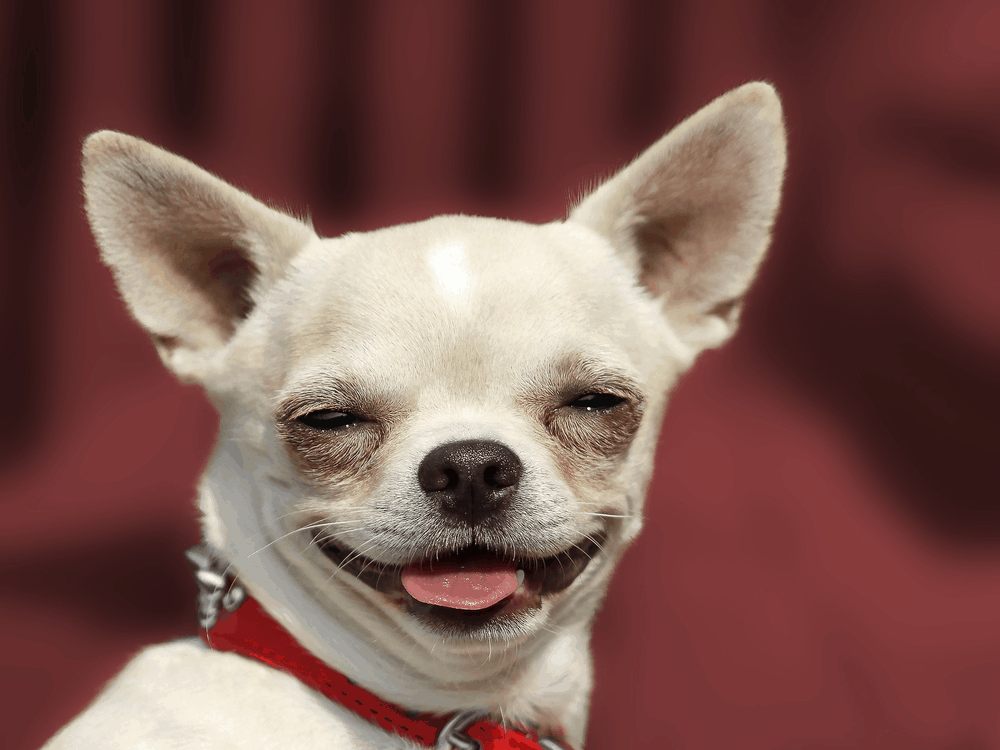 There are several ways to owning a Chihuahua and the costs may differ by hundreds of dollars. Getting one from a breeder who has an American Kennel Club papers for the dog means one can cost as much as $600, while getting one without these papers may only cost around $200. Having a pet Chihuahua with the AKC papers means that the dog’s parents are registered with them and your pet can be registered with the club as well. Breeders also provide documents that show the pedigree history of the Chihuahua which papers can be used in competitions or exhibitions any dog owners who wish to enter their dog into.

You might also consider adopting a Chihuahua from a rescue agency or your local Humane Society. These dogs can be mixed breed and sometimes pure Chihuahuas are available when their previous owners just could not or would not take proper care of them.